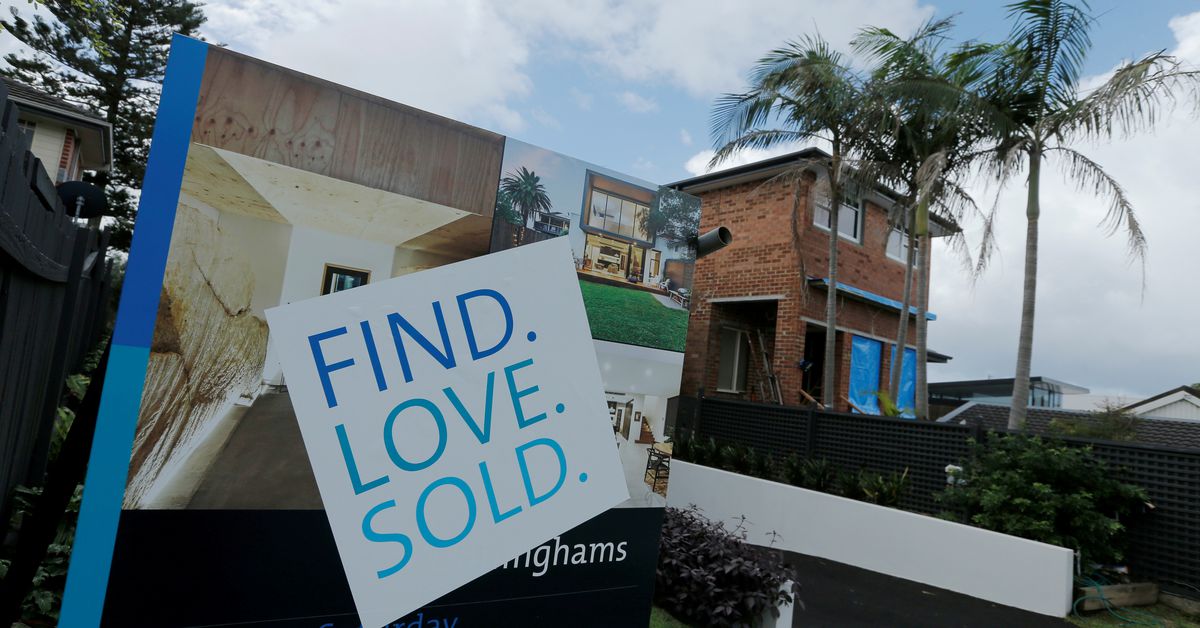 Figures from the Reserve Bank of Australia (RBA) on Thursday showed that outstanding mortgage loans rose 0.6% in August from July, bringing annual growth to 6.2%. This is the largest annual increase since February 2018 and double the pace seen a year ago.

With prices rising much faster than incomes, policymakers fear that borrowers are taking on more and more debt, making them vulnerable to an economic downturn.

Even the IMF and the OECD have intervened, recommending a tightening of macroprudential rules to limit the worst excesses of the market. Read more

The Australian Prudential Regulation Authority (APRA) said on Wednesday it would issue a background paper on macroprudential policy over the next two months, warning banks that a tightening is near.

The central bank has categorically rejected calls to raise interest rates to cool the housing market, arguing that house prices are not a target of monetary policy and that any increase will only slow the economy and put people out of work.

“Raising interest rates is not possible given the weakness and uncertainty in the rest of the economy, and the collapse of the economy to obtain more affordable housing will not help anyone.” said Shane Oliver, head of economics at AMP Capital.

He noted that macroprudential policies had already worked to restrict the market, even though they were a short-term solution to a problem that required longer-term solutions.

These included facilitating the construction of new homes and a tax reform that encouraged real estate speculation, although these often encountered significant political obstacles.