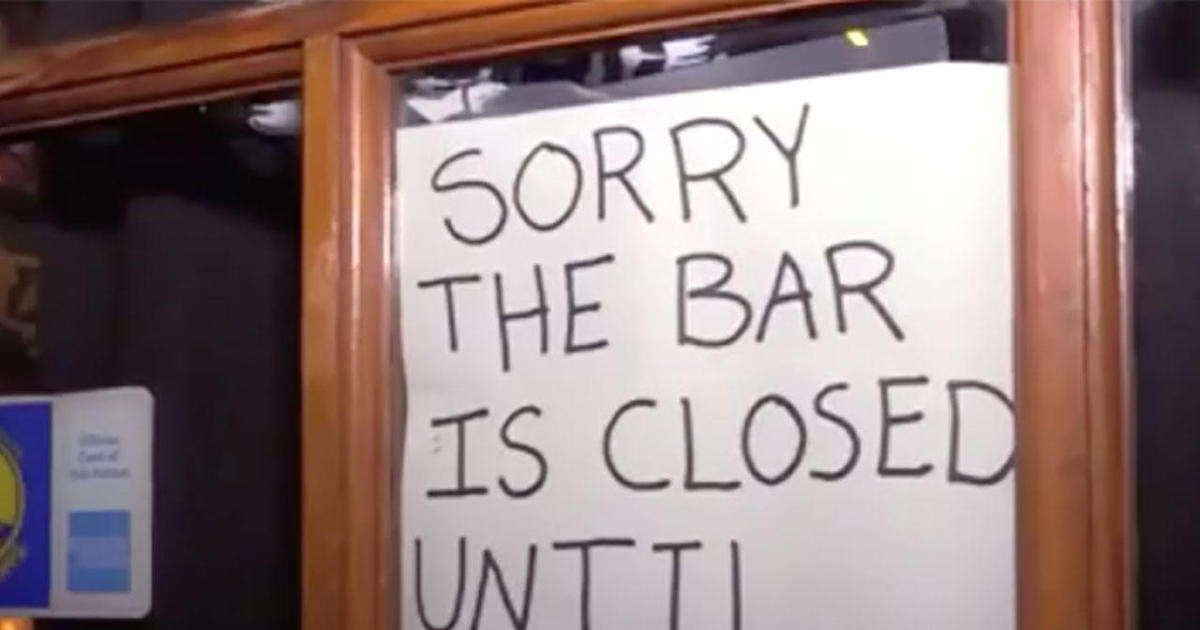 The rush to distribute nearly $350 billion in federal aid from a popular — and now empty — relief fund for small businesses has led the government to send billions to areas of the country with relatively few new coronavirus cases, to businesses in industries that haven’t been the hardest hit by the shutdown, and to businesses that aren’t even small businesses.

So where have the Paycheck Protection Program’s ultra-low interest small business loans gone so quickly? Here are the first details of the latest data available from the US Small Business Administration:

Michael Minnis, an accounting professor at the University of Chicago Booth School of Business, co-authored a preliminary study on the Paycheck Protection Program and created a website to track the program and its loans. He sees little connection between where the greatest economic needs are during the COVID-19 crisis and where public funds are going.

Instead, Minnis said, PPP loans appear to go to eligible businesses most able to retain their workforce, even before receiving aid. “The irony of the program is that if your businesses were still operating and had a large payroll, you got more money,” Minnis said. “The companies most affected had already laid off some or all of their staff by the time the program started, so they may not have decided to do so.”

Some $350 billion disappeared in less than two weeks

The U.S. Small Business Administration announced Thursday that the Paycheck Protection Program would no longer be accepting applications. The agency said it had approved nearly 1.7 million PPP loan applications and that the $349 billion earmarked for loans had been “spent”. The fund opened for applications less than two weeks before it ran out.

PPP loans only charge an interest rate of 1% and interest on the loans does not have to be paid for the first six months. The program aims to help businesses with 500 employees or less.

But the program allocated payroll-based loans on a first-come, first-served basis. Candidates had to tick a box indicating that they believed their businesses would be affected by the coronavirus, but did not have to say by how much or prove that this was the case. Minnis says that’s what set the program up for what he calls a disaster.

Based on these criteria, Minnis estimates that the PPP should be more than doubled, to $720 billion, to satisfy all of the small American businesses that might qualify. Had the fund been means-tested, Minnis believes, it could have met all of his demands without being reimbursed.

“With no resource test, it’s certainly not the case that the companies that got the money needed it the most,” Minnis said. “There are going to be many businesses that are in dire need of help and are still online.”

Stimulus payments are big in Texas

Texas was an early winner of the Paycheck Protection contest. Texas businesses have been collectively approved for 134,737 PPP loans totaling just over $28 billion, according to data released Thursday night by the SBA. That’s nearly 22,000 more loans than those issued to small businesses in California, which had the second-most loans but the highest total statewide, $33 billion. Nearly 82,000 New York small businesses have secured PPP loans, totaling just over $20 billion.

Ultimately, Green says 10,600 of his midsize bank’s customers ended up being approved for PPP loans totaling $3 billion, nearly the amount of loans handled by some of the biggest banks in the world. country. According to SBA figures, Green’s loan approvals would rank his bank 14th among all banks in the United States in terms of loan approvals.

Green said he doesn’t think the program’s first-come, first-served policy leads to companies getting money they don’t deserve. “There are very few companies that haven’t been affected by this,” Green said. “So it’s very difficult to say that the money is going to companies that don’t need it.”

Oxford Economics recently carried out a study of the states it believes will be most affected by the coronavirus economic downturn. Texas ranked 32. One reason was that Texas had relatively few workers on the small business payroll as a percentage of the state’s overall employment.

Gregory Daco, Oxford’s chief U.S. economist, said lower oil prices weren’t factored into his company’s study, but he said even if it was included, Texas wouldn’t would not rank among the most affected states.

“Larger companies were better equipped to get Paycheck Protection loans,” Daco said. “A family restaurant with less than 10 employees probably didn’t have the ability to move fast enough to get a loan.”

Not Quite Small Business

The Paycheck Protection Program was generally limited to businesses with 500 or fewer employees. An exception has been granted to companies in the hotel and catering sector. A number of large restaurant chains appear to have taken advantage of the exception.

The owner of Ruth’s Chris Steak Houses, for example, got $20 million from the small business loan program, despite having more than 5,000 employees and $468 million in revenue last year. This was double the $10 million limit a borrower was supposed to be allowed to receive from the fund. Ruth’s Hospitality Group has applied for loans for two of its divisions separately.

Other restaurant chains registering the PPP fund include sandwich chain Potbelly and the U.S. division of Kura Sushi, which has more than 450 locations in Japan, where its parent company has a stock market value of $800 million. The Shake Shack chain also said it secured a $10 million PPP loan, despite laying off 1,000 employees. The Paycheck Protection Program is supposed to encourage businesses to retain and continue paying their employees even if the businesses were closed.

But even outside the hospitality industry, a number of small businesses have been able to secure PPP loans.

Quantum, a publicly traded company that makes computer storage devices, revealed on Friday that it secured a $10 million loan from the Paycheck Protection Program. Quantum is 16% owned by a $500 million buyout investment firm. It made more than $400 million in revenue last year, and its CEO, Jamie Lerner, received nearly $2.3 million in 2019. The company’s latest annual report filed said that it had 800 employees.

The company is also not closed. A note on the company’s website says Quantum is “providing continued service” to its customers and “all employees are expected to work remotely.”

A Quantum spokesperson said the company is a small business as defined by the loan program, and its revenue fell 13% in the first three months of the year due to the coronavirus. “The PPP loan saves jobs at Quantum,” the spokesperson said. “Without that, we would most certainly be forced to downsize.”

Even though retailers, hotels and entertainment companies have been hardest hit by the coronavirus, they aren’t the businesses receiving the most help from the Paycheck Protection Program, or even the second-most recipient. frequent.

According to SBA data released Friday afternoon, construction companies secured nearly $45 billion in PPP funds nationwide, more than any other industry. That was nearly 50% more than hotels and restaurants, which collectively received $30 billion in aid from the program nationwide.

Professional services also got a significant share of PPP funds, despite being a sector where remote working is more common and easier than many others. Small businesses known to offer professional, scientific or technical services have obtained just over 200,000 loans from the Paycheck program, or just over $43 billion.