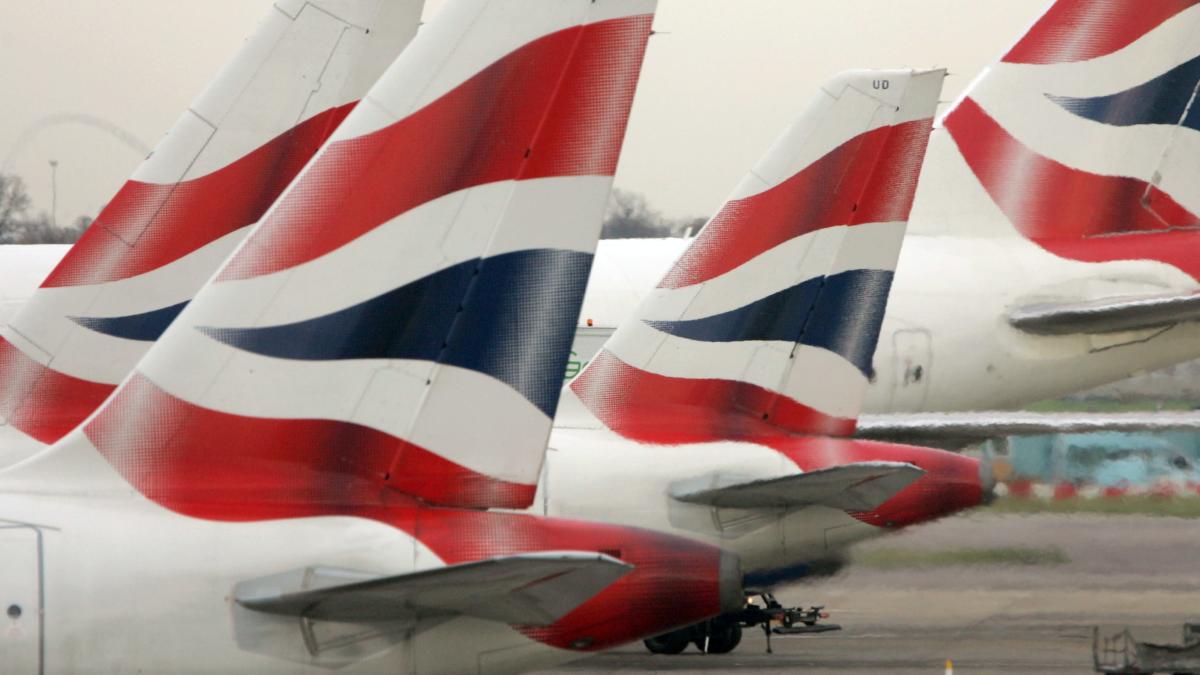 British Airways has secured a £2billion loan to help it weather the pandemic and prepare for a pick-up in demand.

Carrier owner International Airlines Group (IAG) – which also owns Iberia and Aer Lingus – said the five-year loan facility was underwritten by a syndicate of banks and was partially guaranteed by UK Export Finance (UKEF) of the government.

BA, which is expected to withdraw the loan in January, is able to repay the loan at any time on notice, but is bound by certain restrictions on dividend payments by the airline to IAG.

IAG said the loan “will provide British Airways with the operational and strategic flexibility to take advantage of a partial recovery in air travel demand in 2021 as Covid-19 vaccines are distributed around the world”.

UKEF is the government’s export credit agency which makes loans to overseas buyers of UK goods and services.

He said that in addition to the UKEF facility, IAG is considering other “debt initiatives” to strengthen its balance sheet in the face of the pandemic and will update the market “in due course”.

It comes as IAG has also reshuffled its board to comply with new EU ownership and control rules post-Brexit.

The group has now changed the composition of its board of directors so that it is mainly composed of independent non-executive European directors.

Outgoing Chairman Antonio Vazquez is also due to retire in January, and IAG’s board will be reduced to 11 directors.

Mr Vazquez said: “It is disappointing that it has become necessary to make these changes to the board.

“However, we are delighted that the EU-UK Trade and Cooperation Agreement recognizes the potential benefits of further liberalization of airline ownership and control, as we believe it is in the best interest industry and consumers.