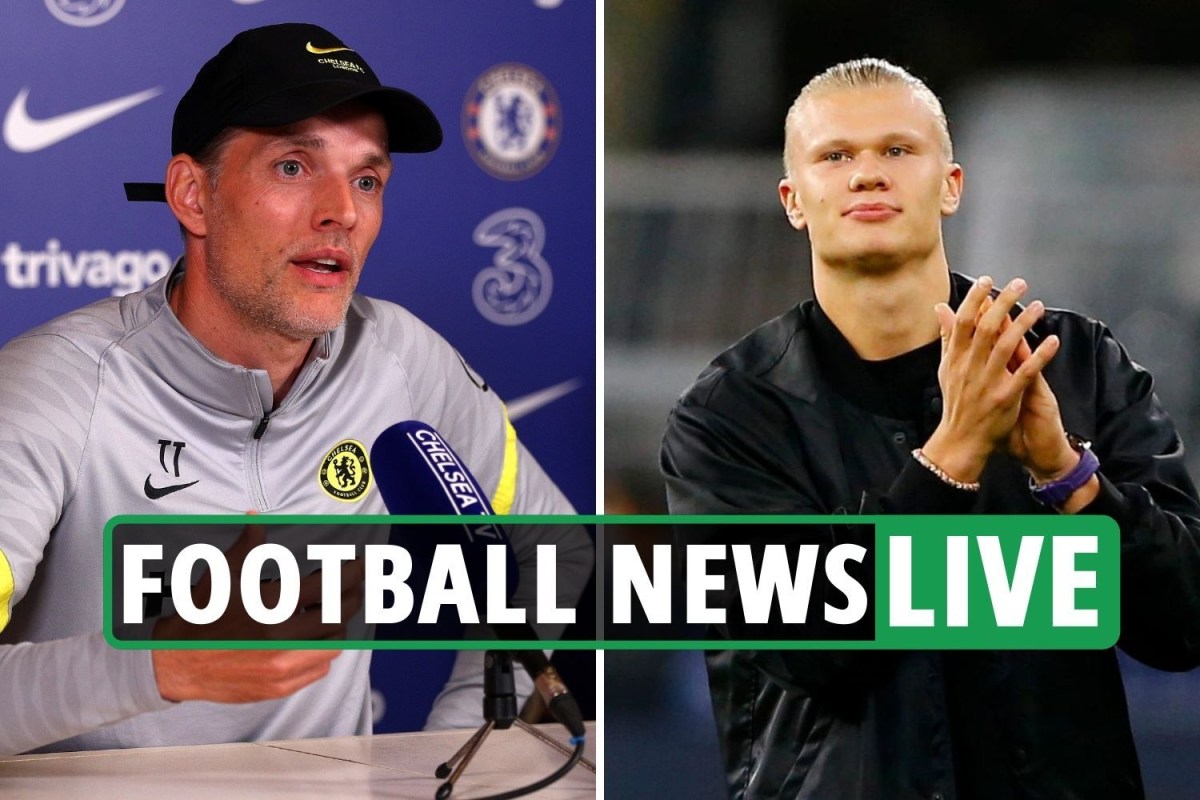 Arsenal legend and television expert Paul Merson is worried about Liverpool ahead of Sunday’s clash with Manchester City after seeing them wasting chances and struggling in defense.

â€œAC Milan went there a few weeks ago and scored two goals, Palace could have scored two before Liverpool started. They are wide open and that could cause problems.

“I think they’re a bit lazy at the time. [Virgil] Van Dijk tries to be in top form and always plays one-on-one at the back when he comes back from a long injury. I think they have to become a strong team again.

â€œThey’ll score goals, but they’re still one of the most wasteful football teams in the league. The other night [against Porto] they are on top and who i need to talk to [Mohamed] Salah, it’s amazing, but he’s trying to get the keeper through. I’m not seriously worried about Porto.

“Those points are going to be vital in the end, I think. Liverpool, Chelsea, Man City – there won’t be many. They wasted against Leeds, it could have been six or seven or eight to zero. Tomorrow they should open the game as they have better finishers than Man City and better scorers than Man City “