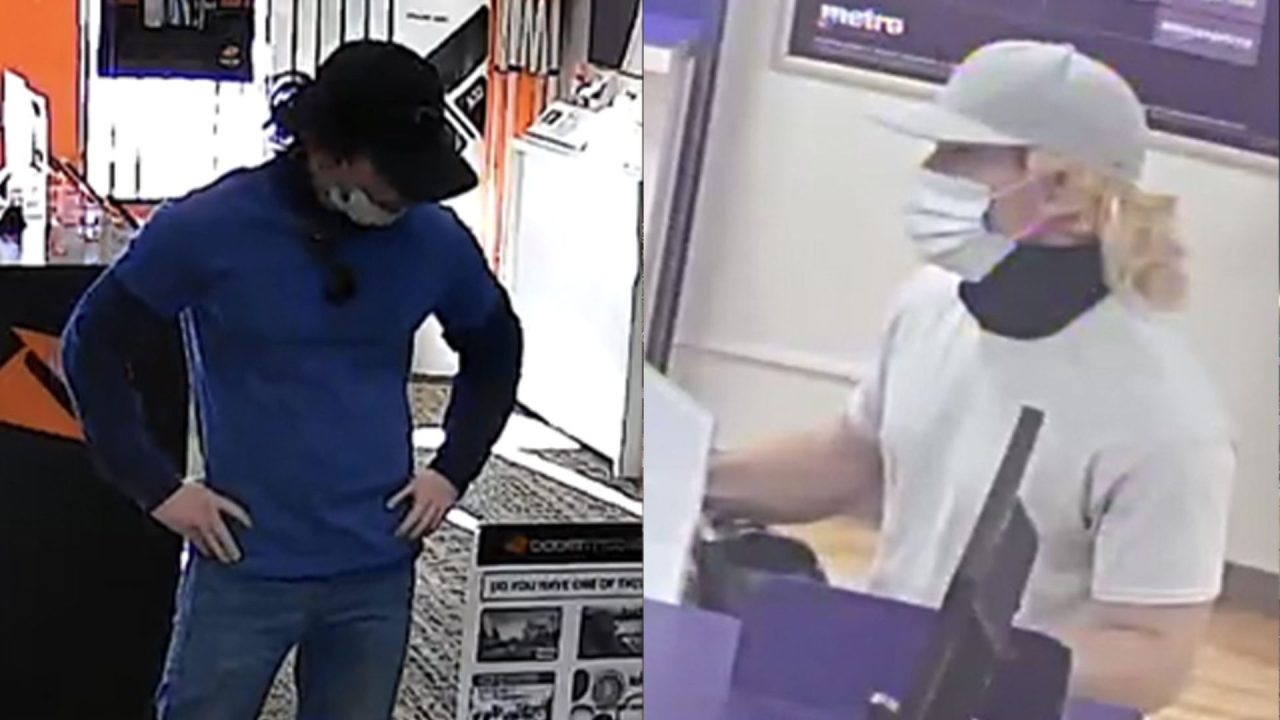 SAN DIEGO (CNS) – Authorities asked the public on Monday for help in identifying a man wearing a wig responsible for a recent spate of thefts and attempted break-ins at banks and mobile phone shops in the region of San Diego.

Nine of these crimes have taken place since early November in the city of San Diego as well as in Solana Beach and San Marcos, the most recent having occurred in the latter city last Wednesday, according to the FBI.

Navy: a sailor accused of having set fire to a warship was “dissatisfied”

Among the companies targeted by the thief are branches of Chase and Wells Fargo, a credit union, and Boost Mobile and T-Mobile stores, the federal agency reported.

The thief is described as a pale white male of about 5 feet 7 inches, 160 pounds who appears to be in his late twenties or early thirties. During the crimes, he wore a blonde or dark-colored wig up to the shoulders under a baseball cap.

Anyone who can help investigators identify the thief is urged to call San Diego County Crime Stoppers at 888-580-8477 or contact the agency online at sdcrimestoppers.org. Tipsters can remain anonymous and may be eligible for a reward of up to $ 1,000.