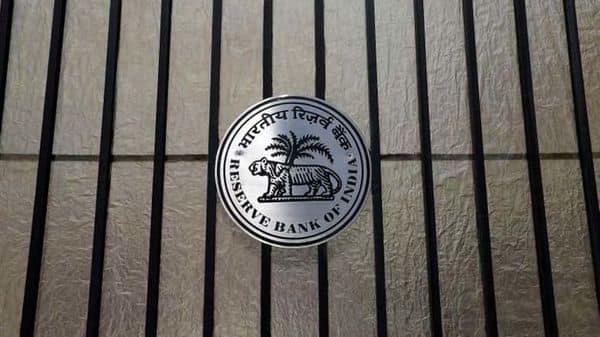 MUMBAI : A committee set up by the central bank in January suggested restricting digital lending applications through a mix of regulations, including creating a nodal agency to verify their credentials and metrics legislative measures to prevent â€œillegal loansâ€.

The aim of the report is to improve customer protection and secure the digital lending ecosystem while encouraging innovation. The Reserve Bank of India (RBI) had formed a working group (WG) on digital lending, including lending through online platforms and mobile apps, led by its executive director Jayant Kumar Dash.

The committee suggested the creation of a nodal agency that will primarily check the technology credentials of digital lending applications of balance sheet lenders and loan service providers (LSPs). It will also maintain a public registry of verified applications on its website.

According to the committee’s findings, there were around 1,100 loaner apps available to Indian Android users in more than 80 app stores between January 1 and February 28. Of these, 600 are illegal, the panel found.

Another recommendation is to restrict balance sheet lending through digital lending apps to entities regulated and authorized by the RBI or entities registered under any other law to specifically undertake lending activities.

By setting up the committee, RBI had indicated its intention to examine the practices followed by loan applications, even those that do not have a regulated entity such as a related non-bank financier. The covid-19 pandemic has pushed people to the brink, forcing them to opt for quick loans at the click of a button from loan apps. However, when borrowers were unable to repay these loans, accompanied by a grueling interest rate, these companies resorted to coercive collection tactics.

The panel also recommended that a self-regulatory body (SRO) be formed to cover participants in the digital lending ecosystem. Other than that, he suggested that all loan services and repayments should be performed directly to a lender’s balance sheet bank account and that disbursements should always be made to the borrower’s bank account.

Regarding technology, the panel suggested that meeting basic prescribed technological standards should be a prerequisite for offering digital loans. Every digital lending application should have publicly available policies regarding data storage, use, and privacy; and the data should be stored on servers in India.

“Data should be collected from the borrower or potential borrower with prior information on the purpose, use and implication of such data and with the borrower’s explicit consent in a verifiable manner”, a he declared.

When it comes to most loan applications, the RBI lacks regulatory powers as these companies are not registered as Non-Bank Financial Corporations (NBFCs). The report of this committee also pointed out that the application of surveillance has been made difficult by several factors. The majority of digital lending applications were neither regulated nor linked to a regulated entity. Other than that, the non-bank lenders linked to some applications were smaller, subject to light supervision.

The committee said the recommendations are aimed at protecting the integrity of the system against entities that are unregulated and unauthorized to carry out lending activities. The onus of subjecting third-party loan service providers to a standard business conduct protocol would fall on the regulated entities to which they are attached.

The central bank posted the report on its website on Thursday and sought comments from stakeholders and the public by December 31 via email.

* Thank you for subscribing to our newsletter.

After overcoming death in a Cleveland hospital and overcoming a costly setback early in the season, Trent Brown has a great opportunity to take the Patriots and his bank account to new heights.