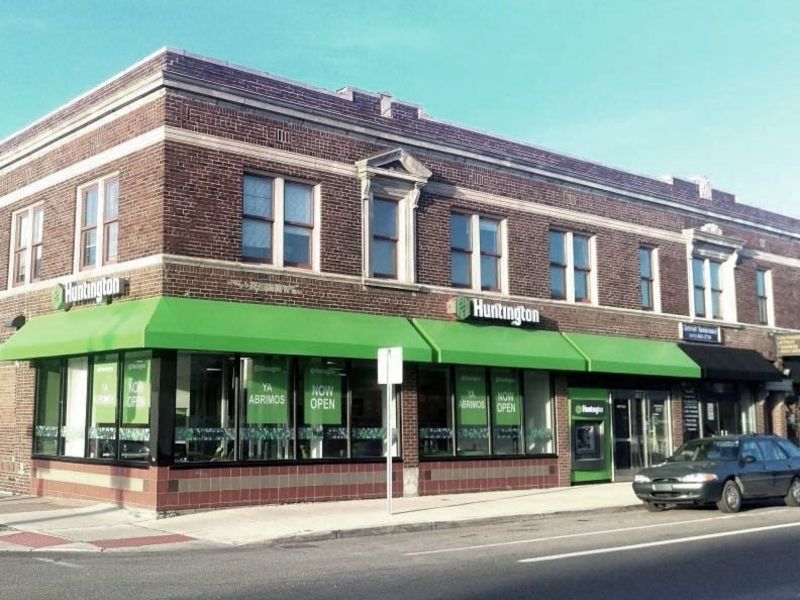 “And so what we’re seeing is just an increase in customer demand, and it’s becoming more widespread,” Steinour told Crain’s on Friday afternoon. “And that reflects how well these businesses are going, or getting back on their feet. Or in some cases, the need to automate due to lack of manpower. So a variety of needs, but at the core, its economic growth).”

Huntington Bank isn’t alone in seeing a return to commercial loan growth, which has been somewhat faltering through much of the COVID-19 pandemic.

Federal Reserve data compiled by Bloomberg shows lending by the 25 largest banks was 3.5% higher at the end of December than it was a year earlier. This is a marked improvement from the end of the third quarter, when the same comparison was flat.

“I think loan growth at the end of the period will be solid,” Barclays Plc analyst Jason Goldberg told Bloomberg in an interview earlier this month. “While 2021 has been mostly subdued, you look at some of the Fed data and you’ve seen a pretty nice recovery at the end of the year.”

Loan growth has been of particular focus for investors as lagging demand among borrowers, normally a bad sign for banks, is attributed to waves of government stimulus linked to pandemic lockdowns ending now. Even without their lending businesses running at full capacity, U.S. banks have been making record profits throughout the pandemic.

“Loan growth was weak because people had plenty of money, were able to pay off some of their ‘credit cards and other borrowings during the pandemic,’ JPMorgan Chase & Co. CEO Jamie Dimon said. in an interview with Fox Business earlier this month. “You’re going to see banks posting loan growth numbers, and they’re going to be better now than they were a quarter ago, but that’s a result of a growing economy.”

After its acquisition of TCF Bank, Huntington said it had around $174 billion in assets at the end of last year, placing the lender in the top 20 in the United States, according to the US Federal Reserve.

—Bloomberg News contributed to this report

The Fed opens the debate on a US central bank digital currency with a long-awaited report.