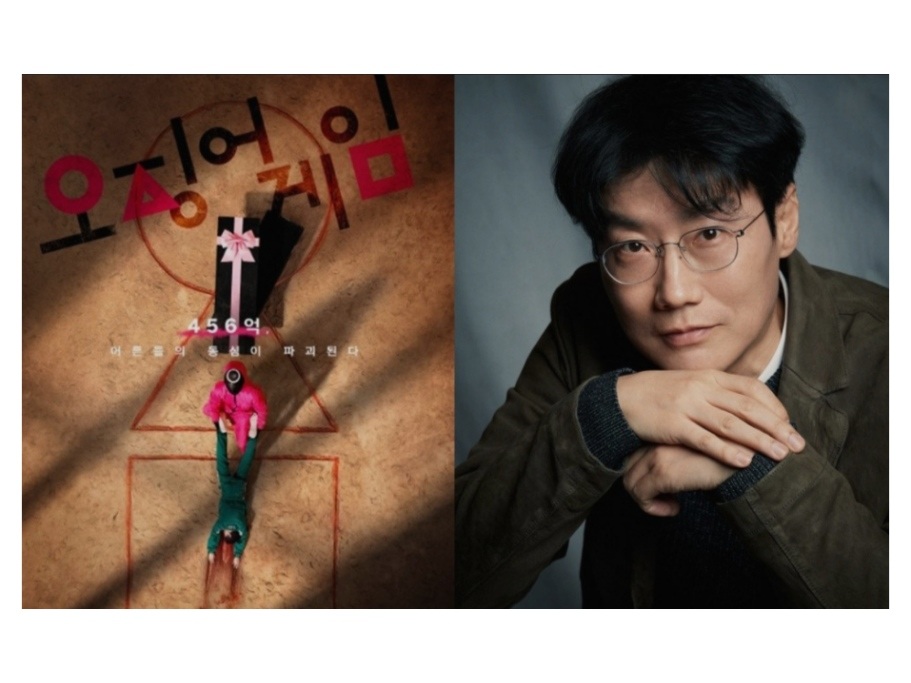 The director went on to say, “I heard that the producer received deposits in the amount of KRW 456 ($ 0.38) from people who watched the show.”

Hwang Dong Hyuk also said that the production team decided to use the account number with authorization, but decided to close that account in case there were any problems in the future.

Hwang Dong Hyuk also spoke about the phone number revealed on the show. Previously, the original Netflix series inadvertently revealed an actual phone number, causing problems for the owner of the phone number. They have received thousands of text messages and phone calls, greatly interfering with the daily life of the individual. The phone number is also a business number which has been in use for a long time, so it cannot be easily changed.

Overdraft Fees: Which Banks Are Eliminating Them and Why