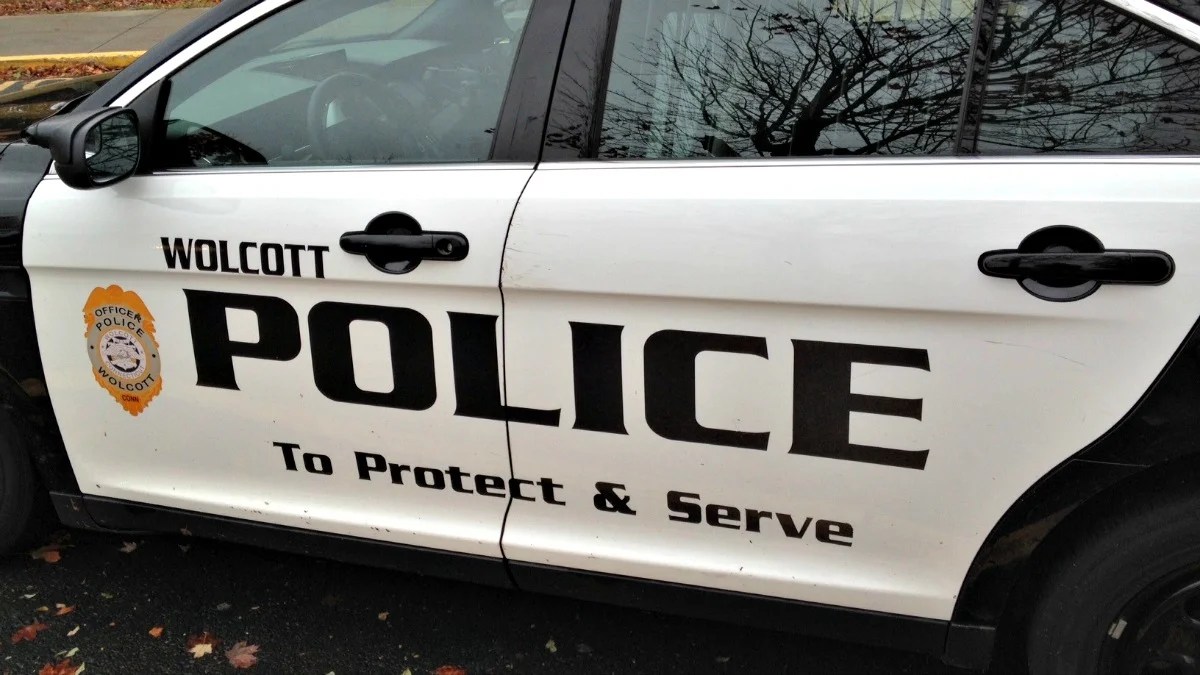 Around 11:30 a.m. Wednesday, Wolcott officers responded to Wells Fargo Bank located at 815 Wolcott Rd. on a report of a suspicious woman entering the bank.

A suspicious black Honda Accord with Georgia license plates that was associated with the woman was also reported.

This vehicle was also seen by officers parked in front of the bank which was occupied by two 26-year-old men, Ricardo Reid and BijeanJohnson.

According to police, Gonzalez said that about two weeks ago she was approached by the two men she had never met before, asking her if she wanted to earn $1,000 a week. She accepted, police said.

Gonzalez told police they provided him with a fake California driver’s license with his picture in a different name and a Wells Fargo bank account PIN.

They then allegedly drove to a Wells Fargo in the area where she was told to enter and withdraw nearly $2,000 from the account as the two men waited in the vehicle.

The woman told police the transaction fell through when the bank teller asked for an account number and she returned to the car, where the two men went to a laptop and were able to get an account number. Bank account.

They then drove to another Wells Fargo in the area with the ID, PIN and bank account number and attempted to withdraw the money.

That attempt failed due to insufficient funds, she told police.

They went to Wells Fargo in Wolcott with all the information and again tried to withdraw the money. Officials said she was about to complete the transaction when officers arrived inside the bank.

Get the latest news straight to your inbox. Click here to sign up for our latest news and other newsletters.