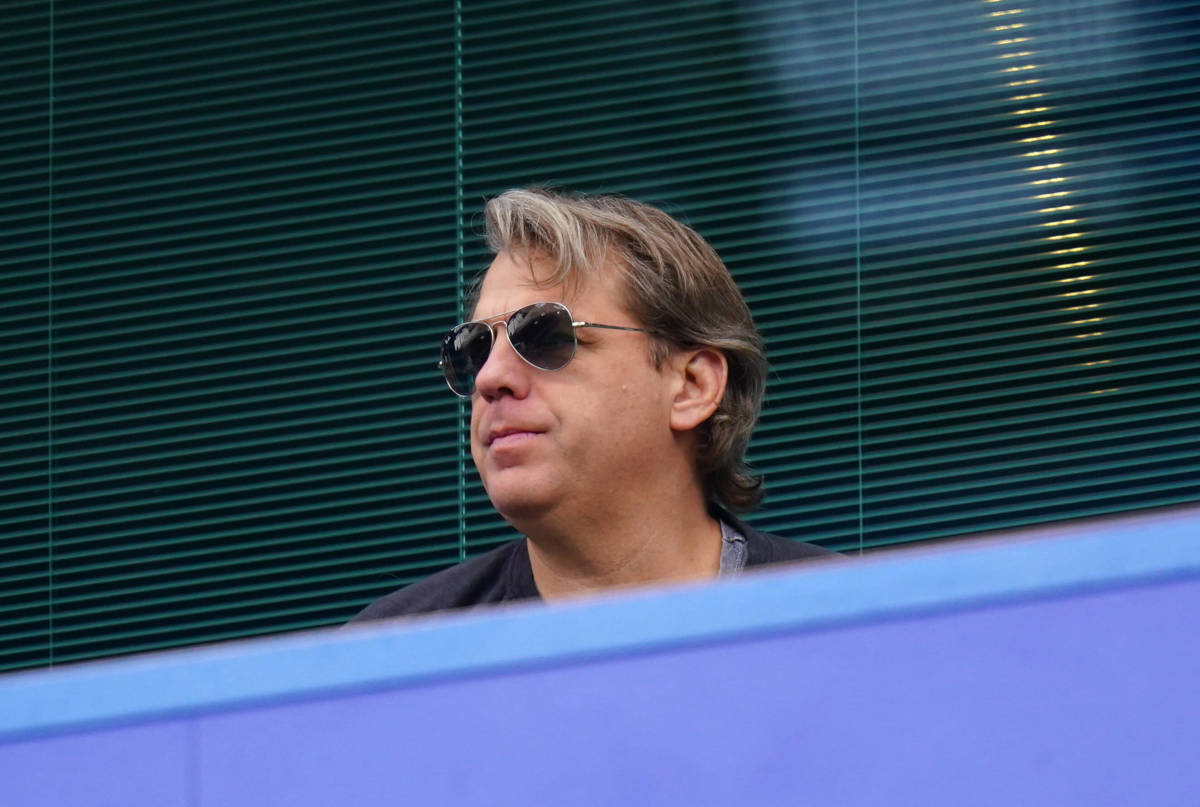 Todd Boehly is set to become the new co-owner of Chelsea FC after his consortium won their bid to buy the club for £4.25billion.

The statement added: “Of the total investment made, £2.5 billion will be applied to purchase the shares of the club and this proceeds will be deposited in a frozen UK bank account with the intention of donating 100% to charitable causes, as confirmed by Roman Abramovich UK government approval will be required for proceeds to be transferred from the frozen UK bank account.

“In addition, the proposed new owners will commit £1.75 billion of additional investment to benefit the club. This includes investment in Stamford Bridge, the Academy, the women’s team and Kingsmeadow and continued funding for the Foundation. Chelsea.

“The sale is expected to close at the end of May subject to all necessary regulatory approvals. Further details will be provided at that time.”

Shortly before Chelsea’s announcement, Blues fan Darren Lavery tweeted a picture of himself and other supporters standing with Boehly outside Stamford Bridge.

Former UK Chancellor George Osborne was also pictured, having been brought in by the consortium to help land their takeover of Chelsea.

Although Boehly, who also co-owns baseball’s LA Dodgers, will be the main face of the consortium, it will be California-based private equity firm Clearlake Capital that will own the majority of the shares.

Boehly was back at Stamford Bridge on Saturday afternoon to watch Chelsea take on Wolves in the Premier League.

He was seen cheering and whistling after Romelu Lukaku gave Chelsea the lead.

Chelsea had been officially on sale since March 2, when Abramovich issued a statement insisting he ‘would not be asking for any loan repayments’, despite the club owed him around £1.6billion. sterling.

Abramovich also promised to donate “all net proceeds” from the sale to a new charitable foundation to help “all victims of the war in Ukraine”.

Eight days later, the sale was questioned as Abramovich was sanctioned by the British government for his alleged links to Russian President Vladimir Putin.

As a result of these sanctions, Abramovich was barred from receiving money from the sale of any of his UK assets, including Chelsea FC.

Abramovich has denied having close ties to Putin and has since tried to help with peace talks after Russia invaded Ukraine in February.